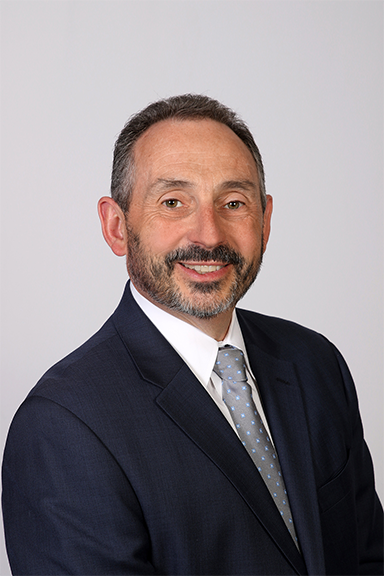 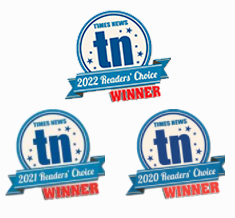 Gerald F. Strubinger, Jr., is the managing shareholder of the firm. He concentrates his practice in the area of workers’ compensation, representing the injured and disabled.

Attorney Strubinger graduated from Jim Thorpe High School in 1984 and received his Bachelor of Arts degree from College Misericordia (presently Misericordia University) in December 1988. He then graduated in 1992 from the Harrisburg Campus of Widener University School of Law. Following graduation, Attorney Strubinger was admitted to practice before the Pennsylvania Supreme Court that same year (1992). He is also admitted to practice before the United States Middle District of Pennsylvania (1994), the United States Eastern District of Pennsylvania (1999), and the United States Supreme Court (2000).

With more than 30 years of legal experience, Attorney Strubinger has seen the inside of many courtrooms. He has represented clients before juries in both civil and criminal matters. His state and federal courtroom experience ranges from civil automobile collisions, slip and falls, and declaratory judgment matters involving insurance coverage. Attorney Strubinger’s criminal jury appearances vary from homicide, assault, indecent assault, and drug related crimes.

Attorney Strubinger has served as a lecturer or panel member regarding continuing legal education. Specifically, he has participated in seminars regarding workers’ compensation and personal injury.

As a result of Attorney Strubinger’s continued involvement with his community, he was honored by his alma mater. In 2004 College Misericordia presented him with the Alumni Medallion Award. The award is given to alumni for outstanding community service, commitment in strengthening family life and distinguished professional contributions.